In order to download our summary report on the stakeholder workshops in English, please click on the image below:

Within the framework of the legal accessibility project, several stakeholder workshops were organised between 27 January and 18 February 2016, to which stakeholders active in cross-border projects of the relevant border region were invited.

During the course of the workshop, in the form of a round table discussion, we gather information on obstacles experienced by local participants. Following the workshops, a summary report was composed.

The report briefly presents Hungary’s border sections, primarily focusing on their status in the EU integration process, as this fundamentally determines the scale and nature of cross-border interactions. 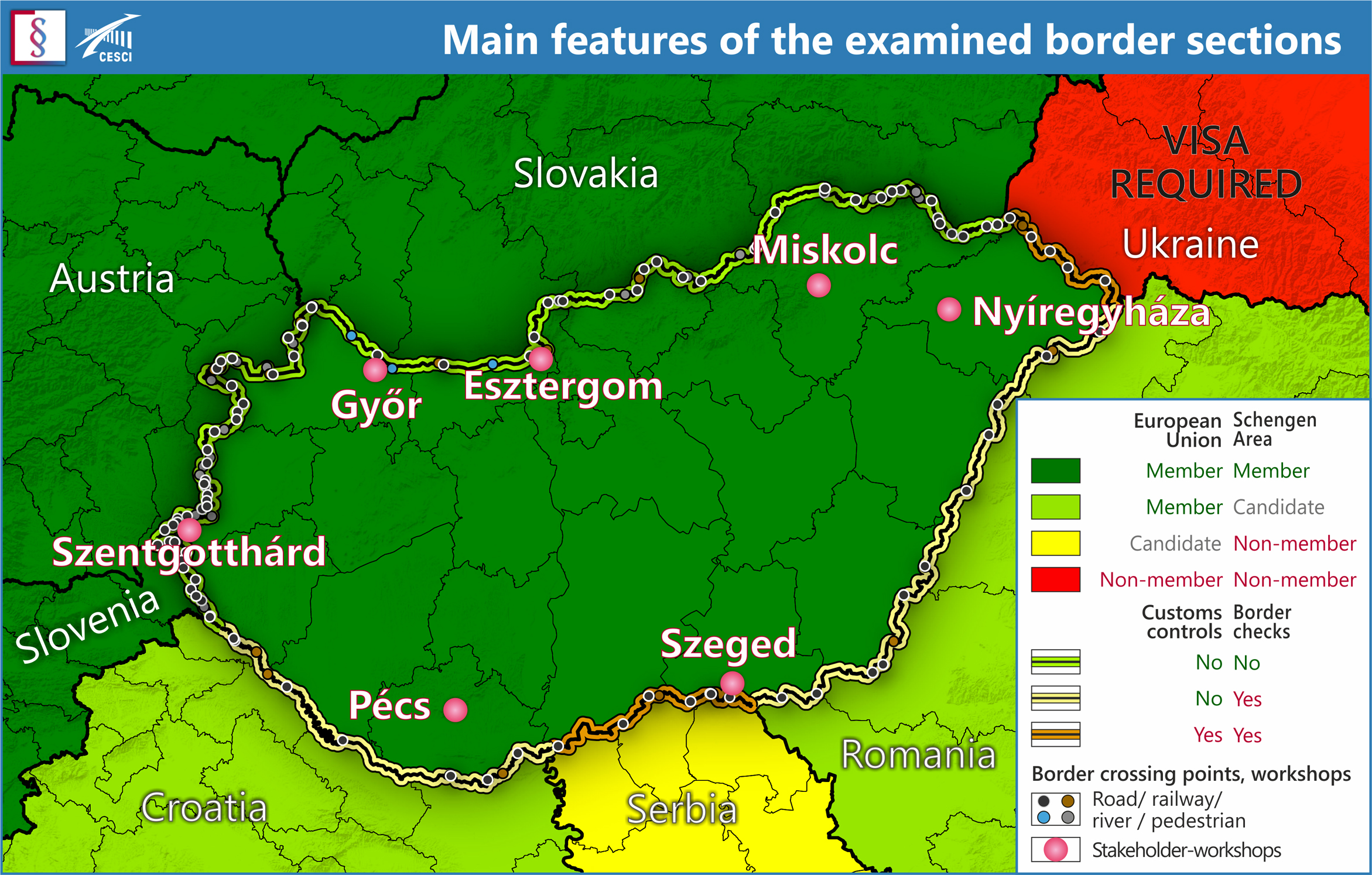 Following the border sections description, all information that came up during the course of the workshops (legal obstacles, best practices, other obstacles of non-legal nature, further comments) were presented by geographical breakdown.

After having presented the workshops themselves, a sectorial inventory was set up about everything that has been said during the events. The figure below shows how many independent legal obstacles could be identified after grouping the issues based on all bits of raw information. 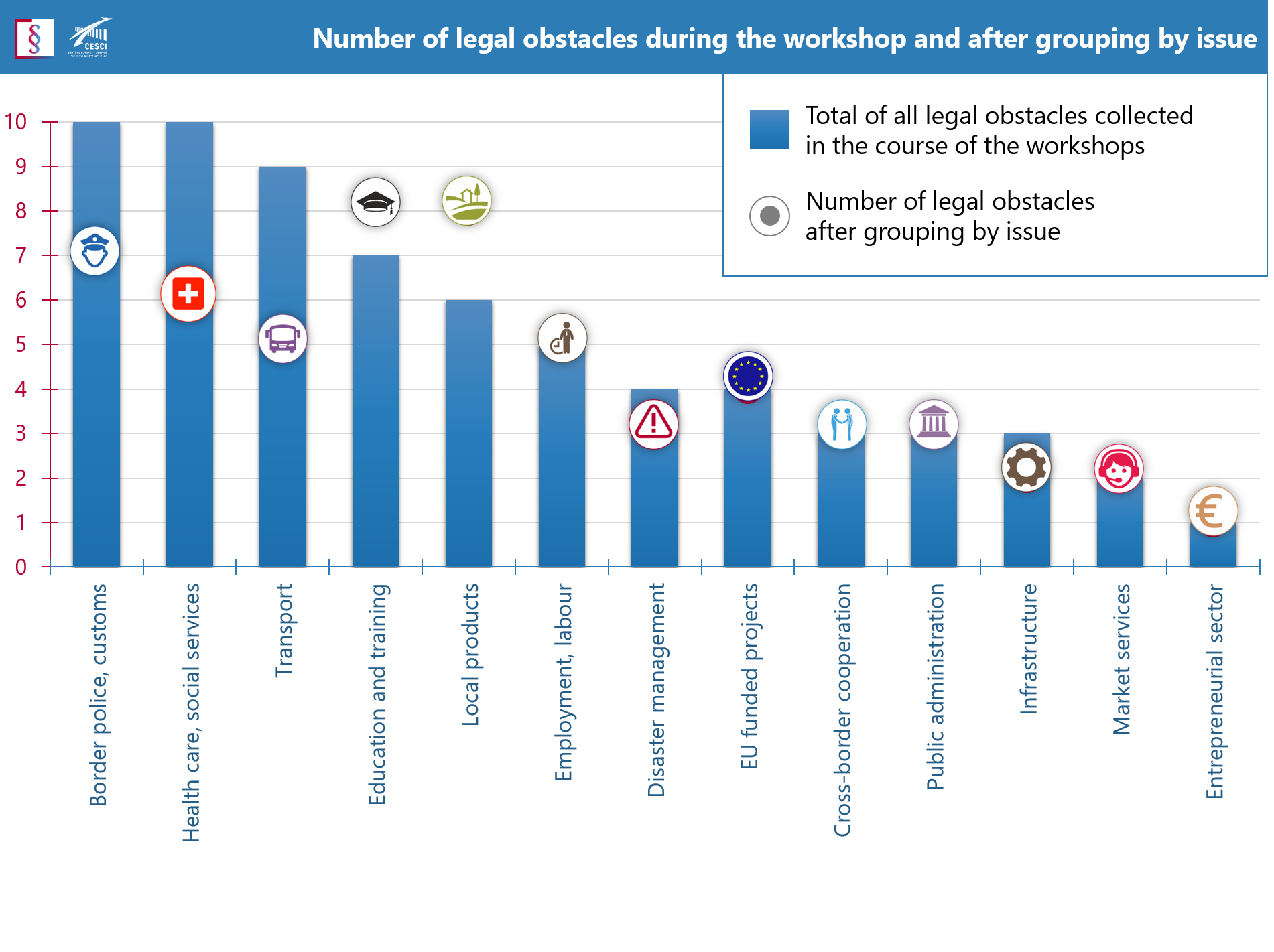 Most of the legal obstacles in the inventory call for a change in the national legislative environment. However, in some cases it is the legislations of the neighbouring country that causes hindrance, and in some cases, EU level legislation would be needed. Determining the latter will be down to the following part of the project (Investigating regulations).

It is possible that the explored legal obstacles already do partially dispose of the appropriate legal environment, but stakeholders do not know of these due to lack of information-flow. This is why we have collected all mentioned legal obstacles in our inventory, to be able to clear their background for the benefit of all participants in the following sections of the project (Sectoral interviews, Investigating regulations).

At the end of the report, we have published further useful information mentioned during the workshops. Firstly the non-legal obstacles and issues, then all further comments that help us understand the situation of some topics deemed problematic, or even best practices.