The summary report on the interviews with sectoral experts in Hungarian can be downloaded by clicking on the image below:

Interviews with sectoral experts were conducted between April and June in 2016 within the frameworks of the project, ‘Legal Accessibility’. The principal aim of these interviews was to thoroughly explore the obstacles experienced by local participants. The obstacles were initially gathered at the stakeholder workshops and roundtable discussions. 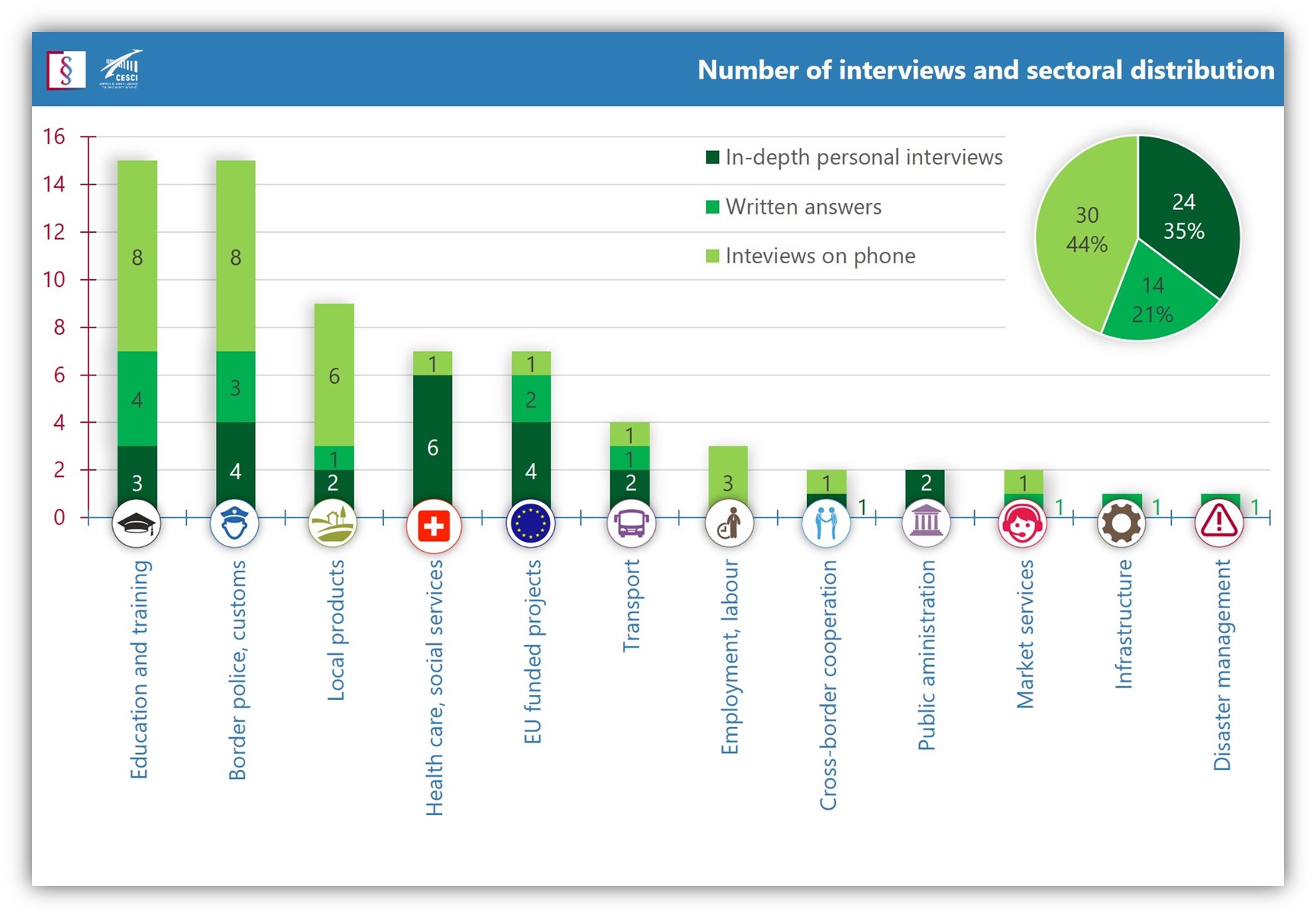 During the series of interviews, we asked for the help of experts who actively participate in shaping, or enforcing the rules, operating the system, or resolving the emerged problems. We aimed to understand the existing and determining legal and regulatory environment.

Legislative competence and acquired professional experience were considered as the most important characteristics for the selection of interviewees. Special considerations had to be included in those cases, where we had to uncover the legal background of relevant regulatory issues which were valid only on specified border sections (e.g. the Serbian – Hungarian border).

Concerning the interviews’ content structure, we considered the understanding of the complexity and completeness of the regulatory systems as important as the cases and problems we explored during earlier stakeholder workshops. Thus, the specific answers to problems that arose during our interviews also provide important general information about the given area.

We attempted to personally visit the interviewees; at the same time, however, some potential interviewees could not undertake a personal meeting due to administrative reasons, therefore we asked for written answers that they successfully provided to us. In addition, the examination of legislative regulations – which was performed in parallel with the interviews –  made it necessary to perform further searches by telephone or by written form.

Within the frames of the summary report, interviews and sectoral reactions – received either in written or oral form – are elucidated on the basis of sectors and within them on the basis of obstacles. Some obstacles – which were originally identified as separate legal obstructions –have common roots, thus the given answers and solutions are also similar; subsequently, we merged them and we treat them together.

The concrete purpose of the interviews– and of the whole project – is to recommend legislative amendments; nevertheless, the prepared interview report itself represents a valuable achievement that contributes to a deeper understanding of the complex nature of political borders.